Trials to improve recovery after a spinal cord injury

New human trials are set to begin which could improve recovery for people who have sustained a spinal cord injury.

Researchers from The University of Queensland and Princess Alexandra Hospital are starting trials using an anti-inflammatory drug (which is referred to as “intravenous immunoglobulin therapy”) on people within 12 hours of them sustaining a spinal cord injury.

When someone sustains a spinal cord injury, the spinal cord becomes inflamed, which can cause more damage to the spine on top of the original injury. The anti-inflammatory drug has previously been tested on mice and it was found that it significantly reduced tissue damage. It is hoped that these results can now be replicated in human trials.

Dr Marc Ruitenberg from The University of Queensland commented, “We are obviously hoping that it will be very successful and that we will see some differences. We found it was very effective in stopping that inflammation and the associated tissue damage and as a result of that, the recovery was vastly improved. If we can prove that, then that would obviously pave the way for other trials.”

Although this trial is in its early stages, it is hoped that it will improve recovery for people after they have sustained a spinal cord injury and help them to regain their triceps function and retain some independence and mobility.

However, the treatment would only be applicable for people who have sustained a new spinal cord injury and not those who are already living with an injury.

In December 2016, we discussed research regarding using stimulators in the body to improve movement for people who had sustained a spinal cord injury, despite the injury occurring several years before.

All of this progression shows great promise for people with a spinal cord injury. As medical research enhances in this area, science is finding more ways to improve the function and recovery of people who have sustained these life changing injuries.

At CFG Law we are very much looking forward to seeing the next scientific progress for treating people who have sustained a spinal injury and how this could impact greatly on their recovery and quality of life. 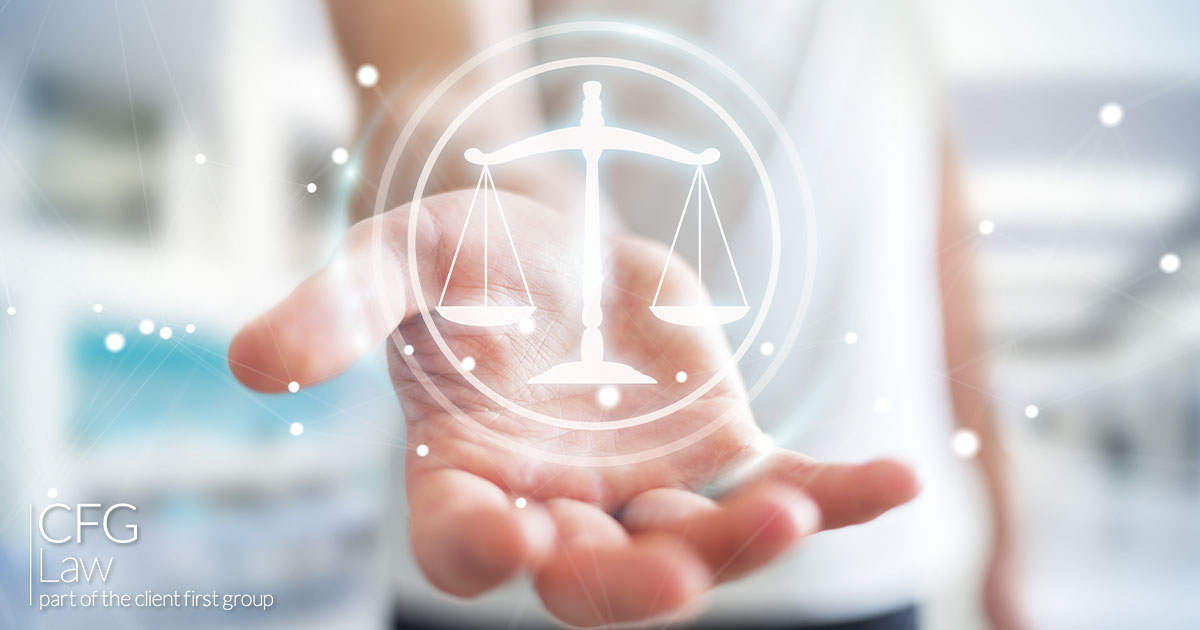 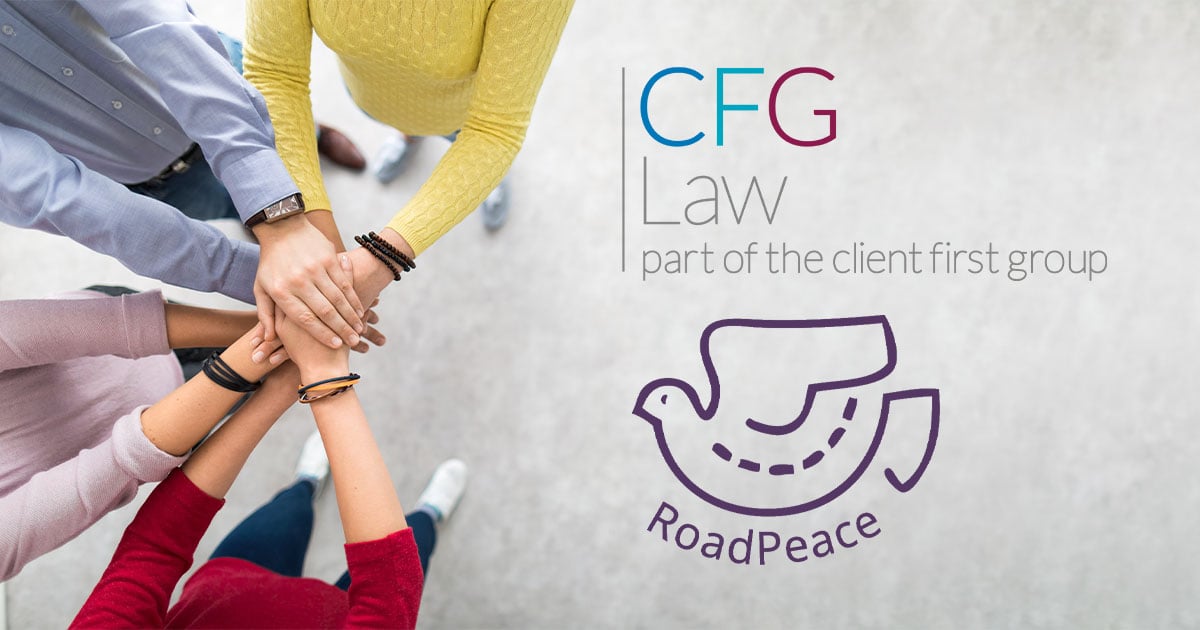 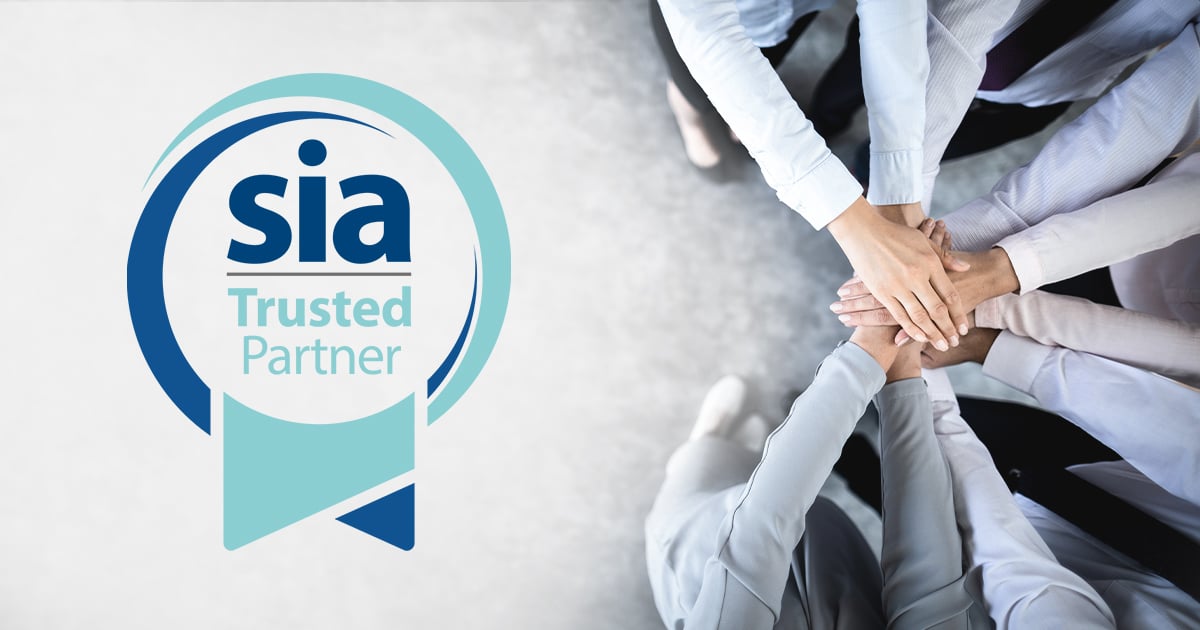 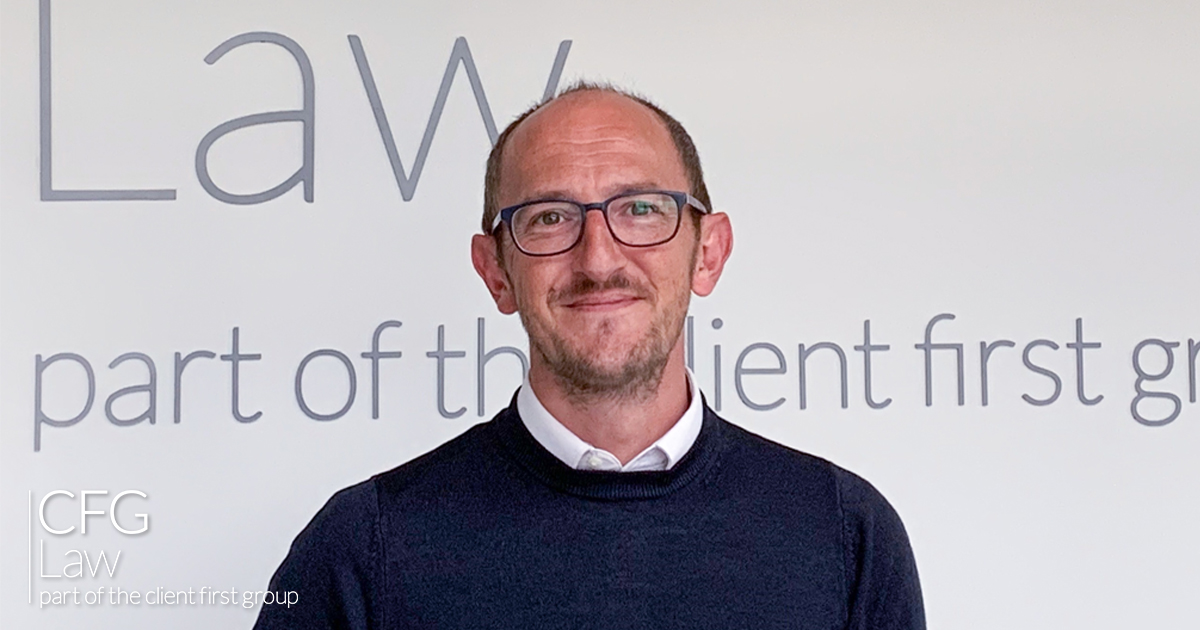