Have things changed for wheelchair users?

In 1988, when I was 14 years old, I dived into the shallow end of my school swimming pool and hit my head very hard on the bottom. I broke my neck and damaged my spinal cord leaving me a tetraplegic, paralysed from the chest down and a wheelchair user.

I have now been spinal cord injured for 32 years, and I am frequently asked whether things have improved for wheelchair users over the years. When I am asked this question, I often ask the person who is asking me that question whether they think that the social environment has improved for people living with a disability; just to give me an idea as to how they perceive how accessible the social environment is.

So? Have things improved for wheelchair users over the years or not? Yes, of course, they have.

We live in a much more accessible social environment where it is widely accepted that buildings, services and transport, for example, should all be accessible for people with a disability.

Let me tell you about the first time I travelled to London by train after my spinal cord injury. I was 15 at the time, and it was in the late 1980s. I went to board the train but was told there was no wheelchair access into the train carriage. The guard disappeared briefly and then brought out an old wooden ramp and directed me to the end of the train where he then put down the ramp between the platform and one of the rear carriages of the train; which turned out to be the unheated guard’s carriage with bags of post.

Now, the guard was a very nice man, and we got on well for a few hours, but I remember thinking to myself even then that the service was unacceptable.

Fast forward 30 years and I can now access the wheelchair space on trains, and there is a wheelchair-accessible toilet on board the train. Assistance is provided on and off the trains and there are ramps at all stations. I can even get a cup of coffee on-board the train – but I can’t get to the on-board shop – the train manager normally offers to go for me!

So yes, there is no doubt that we have come a long way in the way we think about wheelchair access and things have undoubtedly improved (and quite rightly so), but we still have a long way to go.

And this is why. I still have to ring up – in advance – to book assistance to access the wheelchair space and to have somebody waiting on the platform to help me on and off the train so being spontaneous with my disability is difficult because I am still reliant on others help just to access public transport.

There was the recent case of the paralympic athlete who as a wheelchair user was unable to use the wheelchair-accessible toilet on board the train and had to wet herself because she could not get to the bathroom in time.

So often as in other cases around gender, ethnicity or sexuality and where we have challenged social attitudes, it’s not just a question of making physical alterations to the environment but its also about changing the way people think about wheelchair users and people with a disability.

If we can change attitudes and incorporate access, I think we might just achieve real progress towards equality and change. 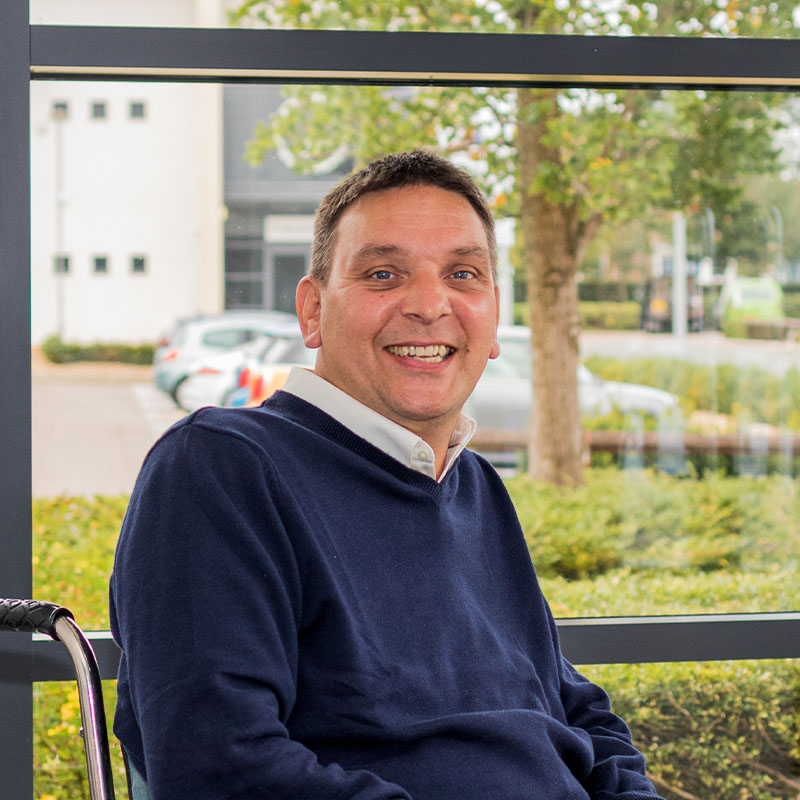