The struggles of a high functioning brain injury survivor 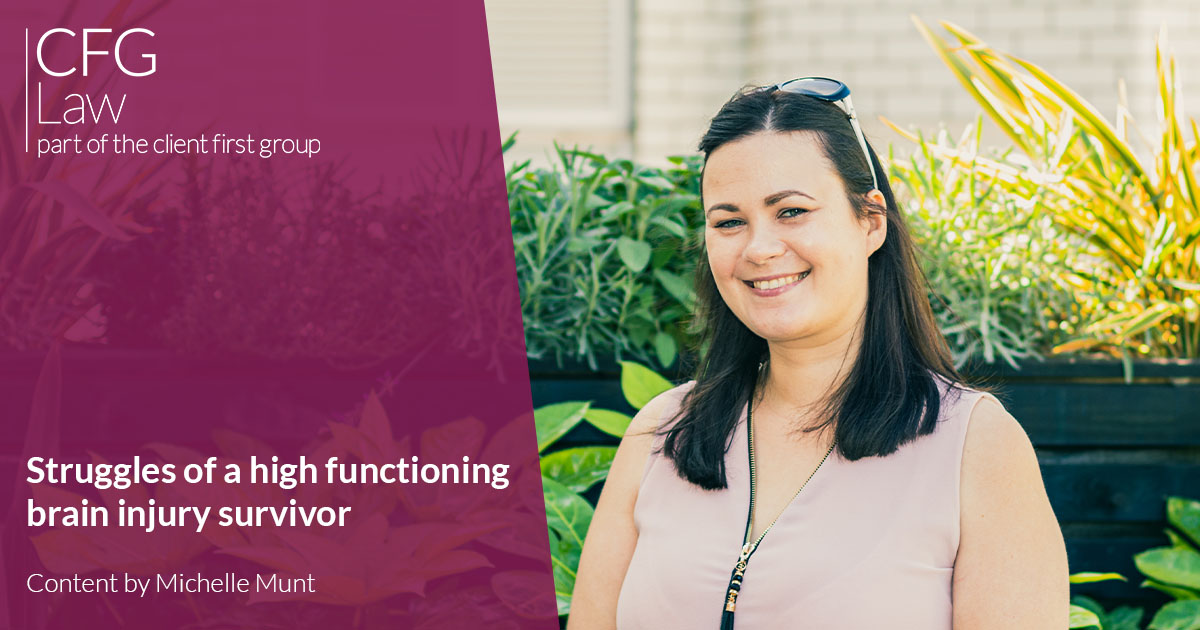 People often mistake high functioning brain injury survivors as “getting on well”, when they just don’t see the things that are causing distress for that person. Most of you will have considered how short term and/or working memory can be a problem, along with things like fatigue, aphasia etc. But actually, there are some activities that we struggle with which seem so silly, that through embarrassment we might not share with you.

That’s why I’m going to share with you the simple real-world example that has foiled me several times...

I don’t drive very often these days, but I still own and maintain a car, so I have my independence. But most of the time my partner James drives us in his car (he really enjoys driving so is only too happy to be my chauffeur). However, there are times that I need to run an errand, so I still make some short journeys in my little hatchback. It’s very economical, and as I’m usually just running into town, it can be months between visits to the petrol station.

I’ve been driving for twenty years; my first car was a Ford Fiesta from the late eighties. It was very basic with its roll-down windows (Gen Z reader’s, image you were building your biceps by heaving the lever round and round as fast as you could, and you’ll get the picture) but it did have a lockable fuel cap as standard. Following the oil crisis of 1973 where urban myth has it that people siphoned fuel out of strangers' cars because of the cost and shortage of it, Ford added the lockable fuel cap to give their drivers extra security. For a while, it became common for drivers to need to use a key to unlock their fuel cap until car manufacturers found other ways to get around the problem. For instance, my last car had a lever inside the car in the drivers' footwell for you to pull when you needed the release the outer flap to the fuel cap.

My current car is only my fourth in my twenty years of driving, so there have been many advancements that may have been available for a long time before I owned a car that featured them. Thus, that called for a period of readjustment each time. Back to my current car... I know that it doesn’t have a lever for me to pull when I need to fill up. I also know that I don’t have to use my car key to unlock the fuel cap. And yet, EVERY SINGLE TIME I have refuelled this car, I have had to call James to remind me how to open the fuel cap!

It’s like my brain is refusing this change in procedure, and it is continuously reverting to old ones.

Each time I try to resolve the problem myself by trying to look at what might be the answer. It all starts with the fuel flap. I see that it doesn’t have a little nook for you to tuck your finger under to be able to flip it open, and yet I’ll still try to claw it open. Then I keep checking inside the car again even though I’m pretty sure there isn’t a lever or button that is going to solve this headache. But as these are the only long-standing experiences I have for refuelling a car, I can’t think of anything else that could be the answer.

Couple this with my rising stress levels as I’m feeling under pressure, and it becomes clear that I’m not going to be able to resolve this. Now I imagine a number of you have already worked out what I am doing wrong, and yes, it’s very simple, probably most first schoolers could do it. Yep, you just push the fuel cap in and it pops open (the car has to be unlocked, so this is how your fuel is safe from those crazy siphoning fuel thieves).

My brain injury sees this as the opposite of what is my brains tried and tested method.

I have to make the flap open OUT, so the last thing I’d ever think of is pushing it IN. And this is so embarrassing when other motorists start queueing behind you and wonder why you don’t just get on with it. One more mature chap felt it necessary to beep at me today in a massive petrol station of 12 pumps on the forecourt when he was the only person queueing. Sure thanks, just add to my stress why don’t you. Oh, you’re in a massive hurry? ... Except he wasn’t. We left the petrol station at the same time in the end with him being the car in front of me. But he was so slow, I overtook him within the next few minutes on the dual carriageway and I still wasn’t doing the 40-mph speed limit.

Now I could have taken the time to explain to him what my problem was and that I wasn’t just wasting time for the fun of it. The passive-aggressive Irish diva in me really wanted to do this and stick him in his place. But I didn’t because a) that’s too close to picking a fight with a stranger and that’s never a sensible idea seeing as you don’t know how they will respond, and b) if a motorist can’t even work out how to refuel a car, most people would be forgiven for questioning if that person is competent enough to get behind the wheel.

Fear of being judged is what stops us from sharing these sort of problems.

I function highly enough to drive a car, set up a micro-business and work for myself, yet my brain injury means some tasks that most take for granted can still cause me real problems. So, if a survivor in your life says that they still struggle but you can’t think of many examples which demonstrate this, just remember that there are probably lots of circumstances that they don’t want you to know about. Just because you haven’t witnessed their struggles, it doesn’t make them any less real.