Memory problems after a brain injury: What is a confabulation? 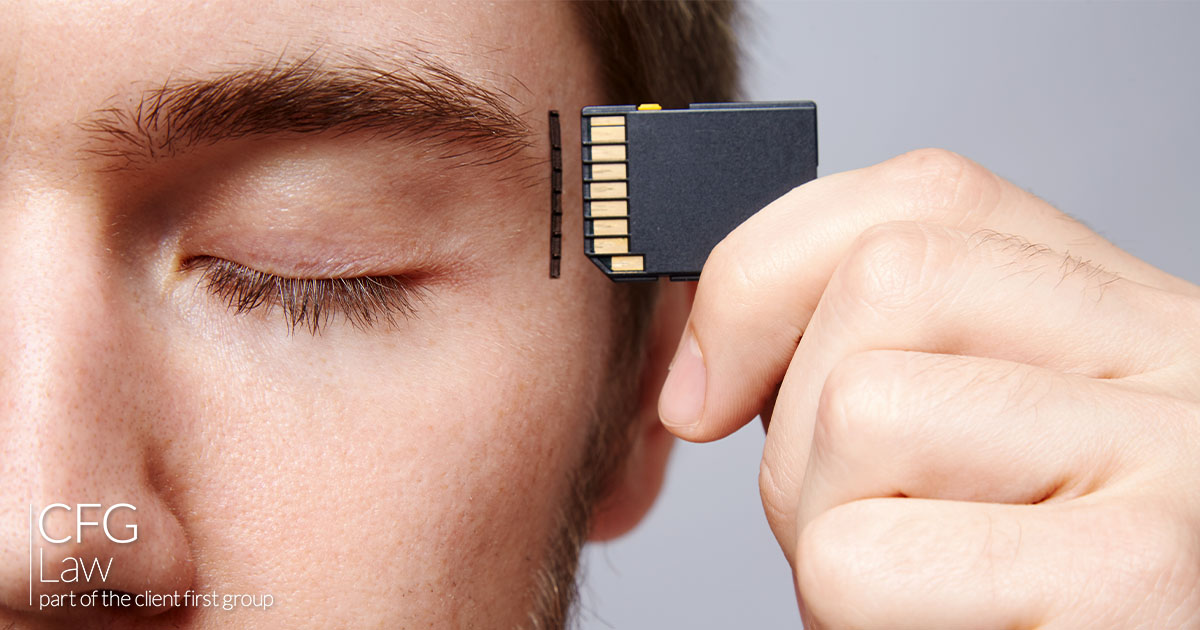 What is a confabulation?

Misremembering events happens to everyone. It’s actually because your brain edits things just to try to hang on to the highlights, giving you space to record other important pieces of information. That’s why two people may recall different events from the same situation. But what about when a person starts claiming to remember something that isn’t real? This is false memories, also knows as confabulations and brain injury survivors have them more often than most individuals.

When someone is describing what is clearly a confabulation, people often think that perhaps it was a vivid dream which they are confusing with a real event. This is people trying to find a logical reason based on their own experiences. But that isn’t what confabulation is, and it can be frustrating and patronising when someone tries to brush you off. The journal of neuropsychiatry and clinical neurosciences defines confabulations as “fictitious memories without the intent to deceive. These memories can be entirely or substantially erroneous, or they can simply refer to real memories jumbled up and retrieved out of context. Confabulations typically arise unintentionally, and the patient is usually unaware of their erroneous nature.”

Why do confabulations happen?

Our brain is responsible for making sense of the world around us, but that can be difficult when you suffer from memory problems. We learn from our experiences, just like when a child puts a new item into his/her mouth to understand its texture. However, when your brain can’t access these memories (as many brain injury survivors struggle with), it tries to fill in the gaps for you, thus creating the confabulation.

This isn’t a conscious effort, but it does (temporarily at least) make the individual feel more confident by making the world appear less confusing. So, imagine how it feels when you have someone tell you that your “memory” didn’t happen like that.

Having confabulations does not mean you’re crazy

I like to describe this earth-shattering moment when you realise that what you think you know, isn’t true, like the 1999 film, The Matrix. In it, Keanu Reeves’ character Neo discovers that his entire world isn’t real and he’s living in virtual reality. Whilst that is clearly a little more dramatic than what I’m talking about, the moment can still feel as dumbfounding. Even when you have got to the point that you can accept that you’re not remembering a real event, you find yourself questioning if you are insane. But experiencing confabulations is a symptom of amnesia and does not mean you have become delusional.

I described the moment I first realised that I was having false memories in “Confabulation isn’t lying. False memories due to brain injury.” That was not long after my car accident, so I was able to accept that things might be a little jumbled up still. But five years later, I’m still having these confusing moments. Recently, I was talking to my partner James about our local Royal Mail sorting office. However, he pointed out that the building I was referring to wasn’t the right one as they had moved to another building some years earlier. This I immediately accepted, but still believed the old building was still there. James wasn’t sure what I was talking about so I started trying to describe where the building was and what it looked like. Frowning, he said, “what, you mean the one they pulled down ages ago?”

Using Google Earth, we were able to see exactly the area in which the sorting office used to be. Now it has flats on it, but you can also view previous images Google have of an area. We were effectively able the travel back in time to see what the sorting office used to look like. To my horror, it looks NOTHING like it does in my head. It was an ugly silver accordion-shaped building, but in my mind, its shape had more in common with a Lego brick and was a rusty red colour.

This has troubled me for a few weeks now as I couldn’t understand how or why my mind would invent a totally different modern but equally unattractive building. I have now found what I think inspired this confabulation. In December, I went to The Hexagon in Reading to see Dave Gorman's show “Terms and Conditions” (this isn’t going to be a review of his show, but I did really enjoy it) and I walked past the Penta Hotel. Now while this isn’t exactly how I envisaged my imaginary sorting office (the hotel is more attractive for a start); it does have a lot in common with it. The unusual half-hexagon or trapezoid-shaped bay windows do have a familiar feel to the Lego brick styled monstrosity in my head. I’m not certain that this is where my brain got this idea from, but I do think it’s likely that it has tried to insert a building I have seen recently to try to fill the gap in my memory.

What do I do when someone is having a confabulation?

If possible, try to “investigate” together to do what the truth is. Things like Google Earth can really help. By James and I going through this process together, I was able to see that it wasn’t a case of him not listening properly, I was able to see that my memory was wrong. It’s important to try not to let the confabulation drive a wedge between you, so proving it like this enables the person to let go of their false memory. Just do it in a way that doesn’t sound like “I told you so”. Try to be sensitive to the fact that the rug has just been pulled out from under their feet and they’re likely to be feeling vulnerable.