Millions of us travel on public transport such as buses, trams and taxis (including private taxis) on a daily basis. Occasionally, some of us may be involved in a collision while using public transport. We can help with taxi and bus accident claims.

If you have been seriously injured and sustained head, brain or spinal damage, we have a specialist team of solicitors who can help.

With over 30 years’ experience and recommended by the Legal 500, our specialist serious injury solicitors will fight for you and your family. 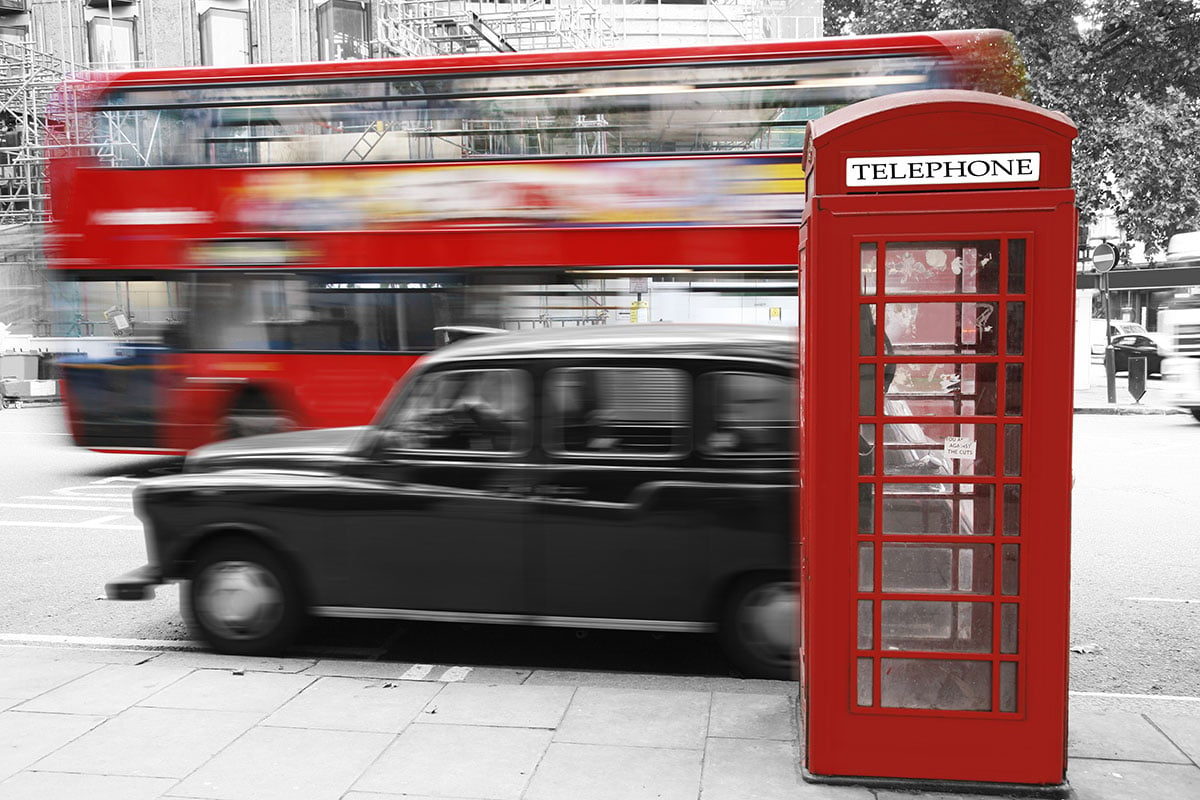 Public transport vehicles such as buses can give rise to serious injury in road traffic collisions. Due to the large number of passengers, the lack of seat belts and even having to stand, there is an increased risk of injury even in a relatively minor collision. This is why making a bus collision compensation claim is so important.

If another vehicle caused the collision, then the compensation claim will be made against them. However, if the bus or tram driver was at fault then the company they’re employed by will be liable for compensation. If the collision was caused by a defective road surface, your claim may be against your local authority.

How we can help

As specialist catastrophic and serious injury solicitors, we have the expertise you would expect in recovering compensation where someone else is at fault. What sets us apart, however, is all the extra stuff that we do that you would not expect from a firm of solicitors and why we do it.

As well as legal advice, we focus on providing the financial, physical and emotional support you and your family need. We do this right from the very start when it feels like your world has been turned upside down and the priority is pulling together to get your life back on track. We then work closely with you throughout your case, ensuring you achieve your best outcome and can go on to lead a fulfilled life.

Why do we do this? The answer is simple. We all share a common purpose: to help those affected by injury – together. The together part is really important to us. We know that by working collaboratively as a team with you and your family, we can achieve so much more.

What our clients have to say

We're here to support you and your family, whatever life throws your way. Take a look at what some of our other clients have said about our Client First Service

An absolutely wonderful company, the whole team is amazing, I could say more

An absolutely amazing company! Young dynamic, very approachable and continually on the ball. They care for their clients and put them first 100%. I am so happy that we chose them to fight our ...

I would most certainly recommend CFG Law

I found Sara Ouko (who had my case) to be excellent in every aspect of my claim, She took care of not only my legal matters but also made sure that I was looked after in all aspects of my case, ... 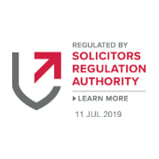 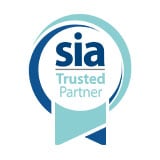 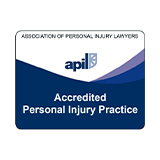 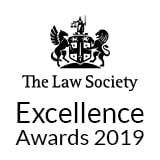 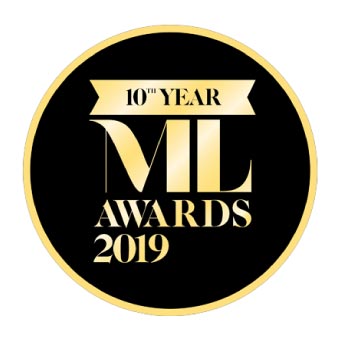 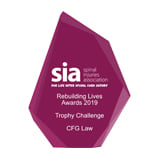 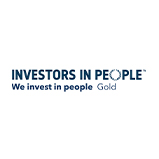 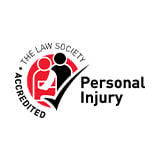 Accredited by the Law Society for Personal Injury 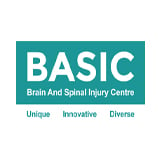 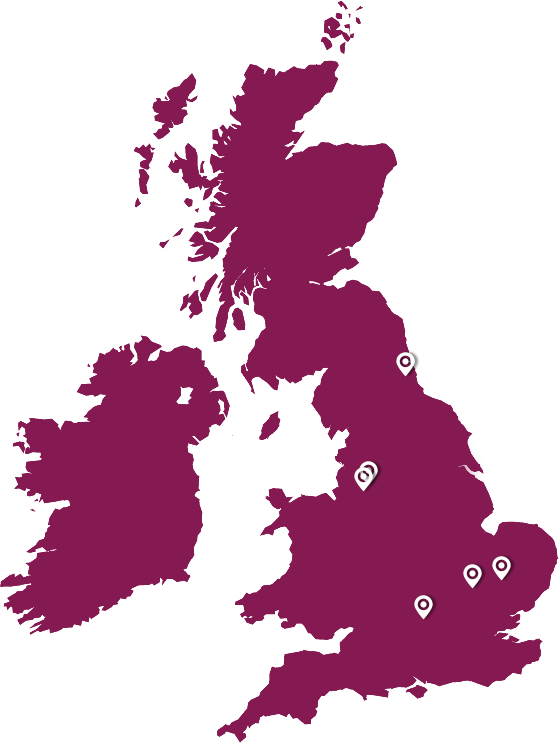