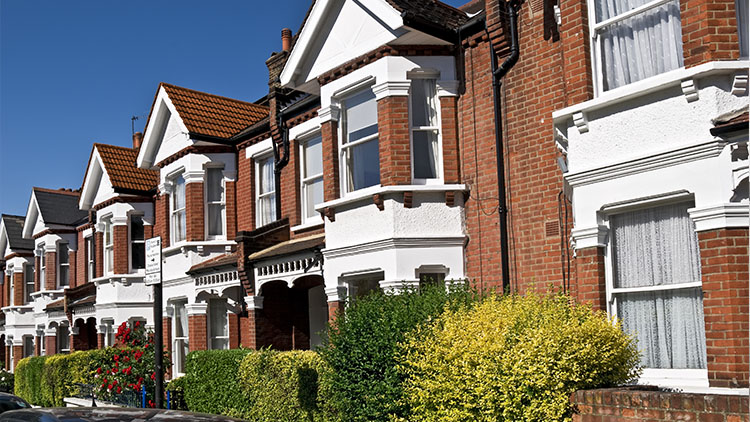 An important deadline is approaching for victims of historic assaults which had, until last year, been covered by a regulation known as the ‘same roof rule’ – with just six months now left for applicants who had previously been excluded from claiming compensation to begin legal action.

In June last year, the ‘same roof rule’ was abolished by the Criminal Injuries Compensation Authority (CICA), which deals with compensation claims from people who were victims of a violent crime and been physically or mentally injured.

What is the same roof rule?

The rule applied to claims relating to assaults that took place prior to August 1979, where the assailant and the victim were living in the same house as members of the same family.

In those circumstances, until the rule changed last year, anyone who applied to the CICA for compensation would not be eligible. Applicants who claimed for compensation in this situation had their applications refused as the abuse had happened within the family prior to this date.

With more people coming forward to report such abuse in recent years after a series of high profile cases, and with more people making claims to the CICA, the rule was challenged. In 2018, the Court of Appeal found that an applicant had been unfairly denied the right to compensation following abuse by her stepfather.

What does this mean?

The upshot is that many thousands of claims could now be submitted, with the total value of claims estimated as being in the region of £126m.

Before a claim is submitted to the CICA certain specific details are required, such as a crime reference number. When dealing with events that occurred many years ago it can take some time to gather all the details needed for the claim to be submitted. As there are only six months to go before this deadline, any applicant should therefore start looking at making a claim as a matter of urgency.

Though applicants can submit a claim to the CICA themselves, instructing a solicitor can however make a significant difference in the following ways:

Whatever route potential applicants take, choosing a solicitor or submitting a claim themselves, there is no time to delay. Six months is not a long time so acting now is essential.

This case study is an example of a difficult Criminal Injuries Compensation Authority claim, where we have successfully appealed the CICA decision following two rejections.

A simple guide to serious injury: the real value of claiming compensation

This eBook will take you through the benefits of making a claim, including what you can expect and what compensation can be claimed, as well as how a claim works and the cost of making one. There are also some useful questions to ask when deciding on a solicitor to represent you in claiming compensation.

Need advice? Fill in your details and arrange a call