Beware of charlatans after a Brain Injury 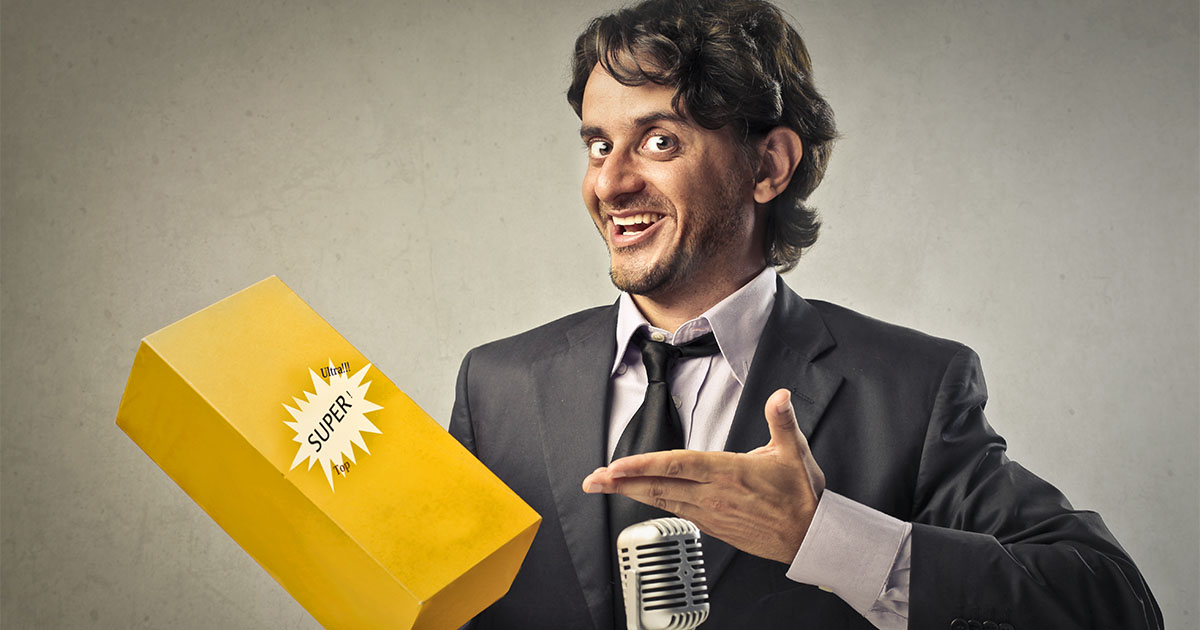 As you start to come round from head surgery or from being in a coma, it feels like you have woken up as a different person in a different world. It’s the same but not the same if you know what I mean (if you’ve had a head injury you will). You’ve got problems that you cannot understand and are unable to explain; your brain injury can be as debilitating as having to use a wheelchair only not nearly as socially acceptable. Society empathises for those that cannot walk but is utterly unprepared for those that cannot think. To be fair how can you tell somebody that has an injured brain from somebody who is really rude?

I always seemed to be exhausted, forever regretting something that I had said and worried about what others thought of me. I had a constant dark cloud over my head, always stressed, forever worried and never seemed to have any joy in my life. What happened to me? I’m sure I used to be a person, now I’m just a walking problem. It’s safe to say I hated myself and my life; things would have been so much better if I wasn’t there! Looking at this now it sounds melodramatic, but brain injury is a lot different from the inside looking out than it is from the outside looking in. If you’ve never experienced it then you will never understand the mental health difficulties that come with it.

Something has gone wrong, and the natural instinct is to try and fix it. I was told to listen to the doctors because they know best. The only problem is that the answers they gave weren’t to my liking, they gave me ifs, buts and maybes when I wanted definite answers, and they spoke in years when I wanted to hear an answer expressed in days. I didn’t know exactly what was wrong with me, but whatever it was I wanted it fixed and fast.

When you’re not happy with the answers you have been given, then the next step might well be Google; a short search and you might well find what you have been looking for. Visual problems fixed with a single injection, brain injuries cured through pioneering treatments not yet available in the UK. They will be on nice looking websites complete with video evidence of previous clients before and after treatment elated with the results of their treatment.

Now that I have fully accepted what has happened to me, I find it really frustrating and somewhat upsetting to see people falling for them. The fact is that there is a lot of money surrounding brain injury, whether it is from personal injury claims or just people being so desperate that they are easily persuaded to part with their money. Just as a surplus of prey attracts a lot of scavengers in the wild who try and get a free feed, a surplus of cash attracts charlatans and dishonest people who try to make a quick buck.

I have recently befriended someone in these early stages of recovery from a brain injury and as a result has lost some of their visual field. They are looking at paying for an injection which claims to restore a person’s visual field. I looked at the website containing many videos of previous clients 20 minutes before and 20 minutes after the injection. Unsurprisingly, the videos all showed these people to have been cured entirely with a professional-looking news story from Australia and inspirational music; it was a miracle! When you’re in that state of desperation, the answer of ‘we can fix your problem instantly with this ground-breaking treatment’ is so much more attractive than the ‘we don’t know, it will probably take years’ you get from the NHS.

Their desperation had caused them to overlook the first paragraph saying, ‘treatment may not work on everyone’, they never claimed it would work, and it is clearly stated on their website, so they are covered. The problem is that desperate people overlook the small print and just look for the answers they want to hear.

Warning them of these types of websites only provokes them to say that they are willing to try anything and that it can’t hurt. To warn them of this makes it look like I don’t want them to get better. That is not the case at all; I am just speaking from experience. Brain injury can’t be fixed with a single injection. The person in question is already paying for another visual treatment that they are claiming to see results from. The problem is that in the first two years you will see rapid improvements and who knows how much of the ‘healing’ that this company is taking credit for is just down to mother nature?

If you haven’t already been assigned one, then you should ask for a referral and then speak to a neurologist about any treatment you have found on the internet. Do not rely on your memory to recall the right questions, leave a note pad and pen somewhere convenient in your house and every time you think of a question write it down. The next time you have a neurology appointment have these questions with you. Each question should be written down and then leave a few blank lines underneath it for your answer. Tell your neurologist that you are doing this, and they will help you with it. This way you won’t come away from your appointment with any regrets that you didn’t ask a particular question.

Unfortunately, the best advice that you will get is probably the stuff that you don’t want to hear. Brain injury is going to change your life, and you’re not just going to get a quick treatment and return to the life you had before overnight. If this were a possibility then you wouldn’t get told that it would take years, the treatment would be available on the NHS and the people that invented the cure would be on world news, up for a major award and on the back of a banknote instead of on a website that you have to Google to find.