Life after a Brain Injury - The breakdown of relationships 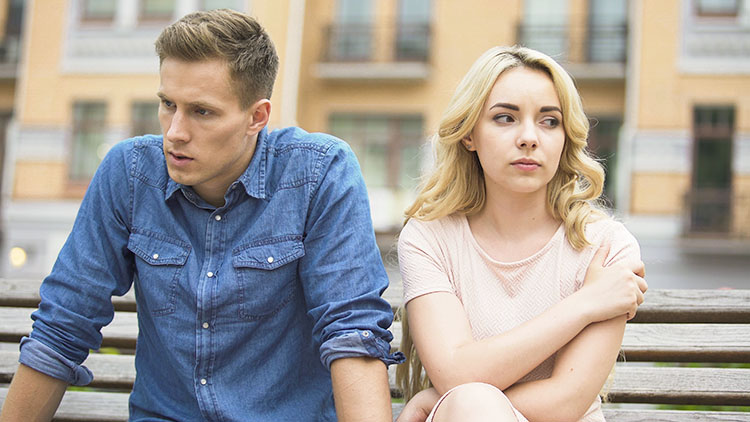 If we have been fortunate enough to grow up in a supportive community, we often think that those who care about us will be there in a crisis. Sounds reasonable, right? Your next of kin get that dreadful phone call alerting them to your accident and which hospital they will find you in. They rush to your bedside with a concerned expression etched on their face as they are told you have a brain injury...

Fast forward to when you are home: your relationship with them isn’t so rosy any more. It feels like they are being short with you and always stressing out until they start ghosting you, leaving you feeling abandoned in your time of need.

Most brain injury survivors that I have spoken to have had relationships with friends and family breakdown after their injury. And I’m sure most people who say that it’s times like this that people should be pulling together, not drifting apart. So, these people are immoral, bad people, right? Wrong.

If you are a survivor who has suffered an experience like this, stay with me. Believe me; I do understand what this feels like and how hurtful it is. I have been through a similar situation myself with someone who was/is very important to me. But as I have mended that relationship, which took several painful years, I have the benefit of hindsight that I can share with you. I wrote about this situation before on my blog in Added injustice following a brain injury, half of which was written whilst we were still in the middle of this uncomfortable mess, before moving on to an update about how we reconciled. Reading it back now does bring back a lot of emotions for me. It’s interesting because it sounds just like so many other brain injury survivors' stories. Yes, we do try to be fair and accept the stress is difficult for the people around us, but we’re still bitter about feeling abandoned.

There are so many stress factors that are straining these relationships. Whilst it might give us some relief to apportion blame, it’s not actually constructive. What we need to keep in mind is the statement “those who care about us will be there in a crisis” is just a belief, not a fact. Life is full of choices and consequences. Some of these decisions are difficult to make, but everyone has to make choices, even those that leave us with a heavy heart. It might well be that some of the stresses they are being weighed down by are having negative effects in other areas of their lives that others haven’t seen. It could be having a knock-on effect on children, careers, finances, just to name a few.

On a recent trip to Jersey, I was reminded what these painful decisions can look like. During WW2, Winston Churchill had many discussions with the Royal Navy about the defence of the channel isles. Ultimately, they convinced him that their resources were needed elsewhere, even though he passionately wanted to defend them. I can’t begin to imagine how abandoned and let down the islanders must have felt. Did Churchill make the right decision? That’s not for me to judge, but what this event demonstrates is sometimes the “greater good” can mean we have to do things that we don’t actually want to do. Even after the war ended, it took many months for Great Britain to retake the islands and things to resettle. Today, whilst Jersey has its own government, it’s still proud to be a part of the British Isles. Now that is the ultimate forgiveness, don’t you think?

In short, what I’m trying to say is let your anger at them go. Put the voodoo doll away, stop searching for all the embarrassing photos you have of them that you planned on posting on social media and definitely don’t sign them up for loads of annoying spam emails. No judgement, these are half baked plans I had once too. But because I managed to forgive, instead it left the door open for reconciliation. And if it never comes, you’ll feel better anyway because holding onto those emotions only hurts you, not them.