Hormonal imbalances - Checking your hormones levels after a brain injury 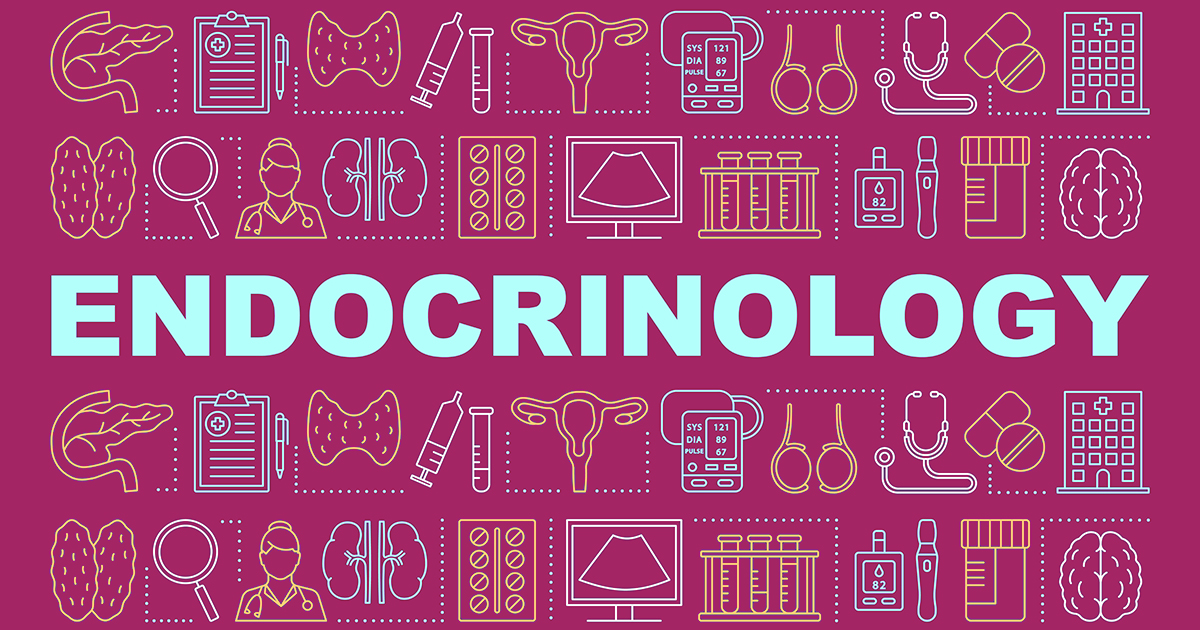 I’ve always had issues with fatigue; I was never the type of person that could stay up all night drinking and then carry on into the next day even when I was 21. Post head injury this took a turn for the worst and I was constantly exhausted and scared to venture anywhere in case I got stuck somewhere and needed to lie down. This lasted for probably five years after being discharged from hospital.

Any time I got invited anywhere, I had to turn it down for fear of becoming overtired, and eventually, people stopped asking. I couldn’t see that they stopped asking because I’d turned down their last five offers but convinced myself that nobody liked me anymore and my self-confidence sank to new depths.

I can’t remember who it was, but somebody suggested that I got my hormones checked. For this, you are referred to a department in the hospital that deals with hormones called Endocrinology.

I was referred to the Endocrinology department of Salford Royal Hospital for something called insulin stress testing. I had no idea what this was, but I was told it could help my energy levels, so I agreed. I learned about the pituitary gland, a gland in the brain that produces a number of hormones in the body. The pituitary gland can be damaged in a head trauma which can affect the production of some hormones. If you’re deficient in a hormone, it can make you quite sleepy.

I think the test lasts for two hours, after which there will be a result and a diagnosis. My pituitary gland was under performing but only a bit, so I was diagnosed with a partial-hypopituitarism. Medical language can sound scary, but you can often break that down: PARTIAL: incomplete, HYPO: means under as in hypodermic needle (a needle that goes under the skin) PITUITARISM: dysfunction of the pituitary gland. A partly under-functioning pituitary gland, so my pituitary gland was working but not 100%.

This meant I was deficient in growth hormone. Even after you have stopped growing, you continue to produce this for cell repair etc., so I have to add this artificially in order to top my blood up to normal levels. The problem is that if you take the hormone in tablet form it will just be digested like food, so it has to be added directly to the bloodstream. Unfortunately, this means it has to be injected which is a pretty scary thought, but you can get an injection pen that shields it from view. It doesn’t hurt and it just becomes a part of your daily life.

Growth hormone is produced when we sleep, so to copy the body I now inject it every night. During my early recovery I was impatient and wanted a quick fix to everything. It wasn’t the instant relief I wanted though and it was weeks before I noticed that I wasn’t so tired on a night time and I was sleeping a lot better.

When all the hormones are at the right levels and our body is functioning at its best, then this is known as a state of homeostasis. Think of homeostasis being like an orchestra when everyone is playing their instrument correctly and working together to play a beautiful tune. If one particular hormone is being over or under-produced, then think of an instrument playing out of tune and how that would affect the overall tune. In terms of the body rather than effect the tune this means your body is not working in harmony which can leave you low on energy. Endocrinology can correct this.

If you do find that you’re tired all the time, then ask your GP for a referral to the endocrinology department at your local hospital to see if it is an imbalance in your hormones. The improvements won’t be felt instantly as it takes weeks to get into your system, but eventually that new instrument added to the orchestra will start to play in tune and your body will once again be working in harmony.

It hasn’t solved all my problems, but it has definitely helped!