Comparing yourself; the dangers of social media! 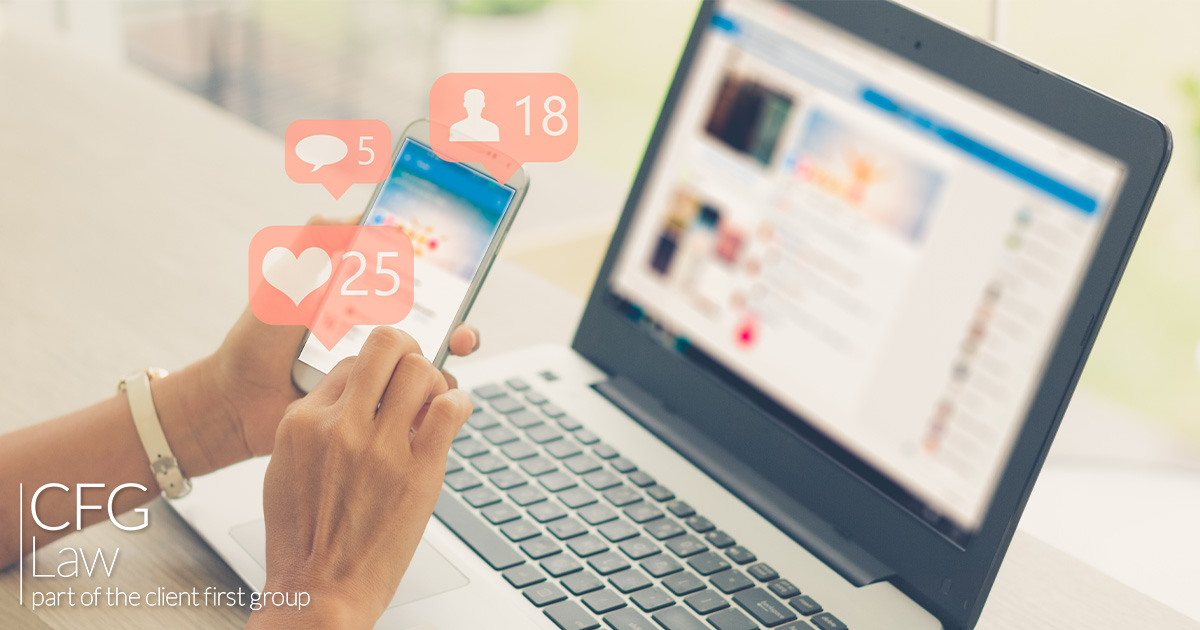 There is one thing I've found to be really toxic that has limited my progress after my brain injury, and that is when I've compared myself to others.

I've done it in some way all my life, and I'm sure everyone probably does too, it's just one of those things, but post head injury, it has really had a detrimental effect on my progress. It's something I regret as I put energy into my jealousy for that rather than into improving things for myself. It started when I was in hospital in 2007 when comparisons were made to the others on the ward about who is healing faster.

These days, the main culprit is social media and who has a better life than you, which Facebook and Instagram are especially bad for because there are so many ways in which you can make comparisons. It can be who is better looking, dresses better, has a better body, has more friends, a better social life, a better house, a better car, live in a better area… Basically, anything that can be photographed can be compared and I used it just to scan until I saw something that would make me feel inferior and focus on that. I never focused on ways in which I was fortunate, by the way, only on things that made me feel inferior. Social media is an absolute mental health minefield for anyone vulnerable to falling into depression (which can be extremely common after a brain injury).

You know it's not the whole truth, though, don't you and that everyone exaggerates on social media, or it is at the very least it's a highlight reel of their life. I know this because I am guilty of it myself! I don't post anything negative, or that makes me look bad! Everyone's life has good and bad parts and if they only ever post the better aspects, they're going to give off the impression that their life is perfect with no bad bits!

I struggle through life, to be honest; I have fatigue and I'm always mindful of my energy levels and always looking for my next rest; I also have lots of unfinished jobs that make me feel anxious to think about. I don't tell anyone about that side, so instead, I post pictures of happy times when I'm with friends, not when I'm sat in, alone, watching the same episode of a program three times because I just can't concentrate the first two times. I often get so frustrated with this I am left exhausted, so I have to go to bed… I don't tell you about that either!

It applies to everything. Another example is that I run quite a lot and post pictures of runs along the river where I live because it's pretty; I don't post pictures of the Greggs, Domino's pizza and Subway I have to pass to get there. Nor do I post about the fact that I have blackout blinds in my bedroom because I often have to go to bed for two hours in the day because the fatigue gets on top of me, and I can't handle it!

That person's selfie who looks so great has probably been taken from above, looking toward a (preferably natural) light source and with the flash on for good measure - it's never just natural. It'll have been cropped and filtered (and if it is, so what? Don't be jealous!) How do I know this? I do it myself! Social media is only the best bits or the bits you are ok with others seeing, so it's not the whole picture; real life doesn't have editing.

Does that mean I don't compare myself to others? Of course, I do, that's totally natural, but I have found a more positive way to deal with it. The trick I found is not to put my energy into jealousy and envy about what other people have; instead, I just started being happy for them! What others do or have doesn't affect your life; your jealousy of it affects your life. Don't do that, just be happy for them. Even if you're not, then just tell yourself that you are! Jealousy is an ugly emotion and allowing it to overcome you makes you bitter and an unpleasant person to be around, and nobody wants that.

Being envious and the feeling of being inferior was a constant shadow over me and was like carrying a weight around my neck. I realised (after many years) that feeling envious like I was not only made me feel bad, but it did nothing to improve my life, and that was energy I could be putting into improving my own life.

I have no idea how to stop looking at social media; if I knew that, I'd do it myself! I'm afraid that as a planet, we are addicted! When you're in recovery from something as major as a traumatic brain injury, then you tend to find yourself with an abundance of time and a short attention span; I know I did! The obvious thing to do is not look at your phone and I was often told this by people that didn't have a brain injury.

In an ideal world, I'd love to be able to put my phone down and never pick it up again, but I cannot do that, as just like the majority of people, I am far too addicted, so I might as well be realistic. Something that I have found to be a better solution is to try to make my phone time useful and as a better alternative to endless scrolling and feeling inadequate. Have you ever watched any TED Talks? They are sort (max 18 minutes long) powerful talks on any subject. If you want one to get you started, then Google' TED Do schools kill creativity? By Sir Ken Robinson'. Try watching one TED Talk a day; there is no end to things you can learn by listening to these. Also, try to get into things that make you think; buy a book of Sudoku or even download an app on your phone, Google brain games; there are many out there. Lumosity is a good site too.

Look, we're never going to give up our phones, are we? But if we can use them to help rather than hinder our progress, then it can only be a good thing.