Life after a Brain Injury - Acknowledging your family and friends efforts 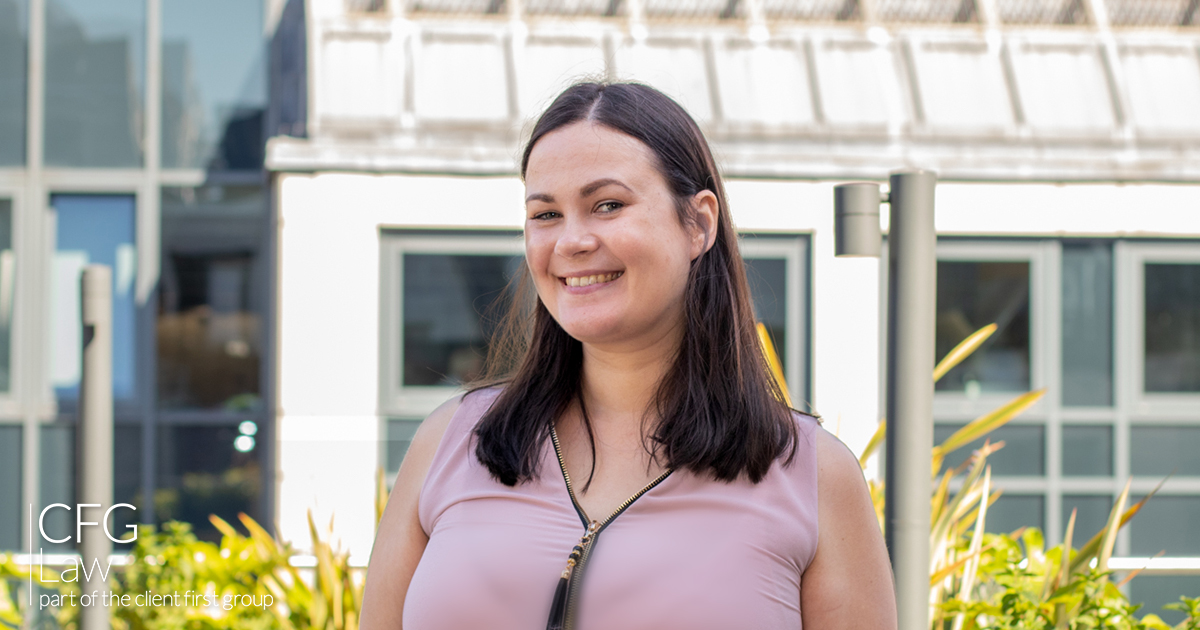 One of the biggest stressors that most brain injury survivors talk about is how relations between them and their circle of friends and family starts to show cracks. I have brought this up before in Breakdown of relationships after a brain injury and Advice for family of a recent TBI survivor. But there’s another important part that I want to take the time to address to try to help those cracks heal.

Previously I have explained how within a short period of time after my car accident, which caused my traumatic brain injury, my Dad was diagnosed with Alzheimer’s. As my Mum had sadly passed away just weeks after my accident, I needed to help Dad whilst he continued to try to live at home. Therefore, I was in the position of being the person who needed to be cared for, whilst supporting someone else who was also having cognitive difficulties. I hope you can see that I was in a position of getting a sense of what it’s like for a brain injury patient as well as the person who is trying to help them.

Forgive me; I warn you that you probably won’t like what I’m about to say.

Firstly, know that I am not shaming brain injury survivors for the issues that develop in their personal relationships. However, as Newton said in his third law of motion, “Every action has an equal and opposite reaction.” Now I know that’s about physics, but it can still relate to many parts of life. There are consequences for everything we do, and that includes how people feel as a result of our actions, even if we didn’t intend to affect them.

The sheer worry of what Dad was or wasn’t doing was turning me into a nervous wreck. I did my best not to show him, but then it meant it sometimes came out in frustration. I would be short with him and be overly blunt and direct with him about his errors. But he didn’t realise that I would worry 24/7, whether I was with him or not. “Out of sight, out of mind” didn’t come into it for me. That left me on the verge of panic every waking second (and there were a lot because I couldn’t sleep at all!).

I know that at the time, I didn’t appreciate how my partner James was going through the same thing with me.

There were several times that I fell down the stairs when James was at work. Thankfully my injuries were no worse than bruises and the odd strained muscle. But that meant he would be trying to hold down a stressful job whilst wondering what mayhem I was getting myself into. Thinking back, now I can identify times where I lacked the insight to see why my behaviour was so difficult to deal with, and I’m certain there’s 1000’s more that I just don’t remember at all.

The short of it is this: We don’t want to be a burden on our loved ones, but the truth is we have become an added strain on their lives. It’s nobodies fault, and I’m not suggesting that survivors can choose to behave differently. I know that many of us struggle to appreciate how the situation is affecting our loved ones because we just don’t have enough cognitive capacity left to see it.

They want to be acknowledged, but we just don’t see their needs or are unable to express it in the way they need.

If you’ve not seen what I mean by not being able to see their needs, or think that can’t apply to you I’ve got a different type of example that might hit the mark. If you’ve ever had a review with your manager that went worse than you were expecting, you’ll know want I’m talking about. I remember when I was trying to make my mark in my early twenties, and I worked hard every day. So, I would be perplexed when in a review, my manager would be able to pick out so many errors which I had thought were minor at the time. And then as they explained the knock-on effects of these “minor” errors, it would slowly dawn on me how important these events actually were. These meetings were horrible, and I would be annoyed at myself for not seeing the consequences first. If I’d been able to acknowledge the problem first, I could have doused the flames, thus reducing the dressing down I got.

Therefore, I understand that it’s hard to recognise something that you can’t see happening. But we know our family and friends are trying. We can admit that it’s not an ideal situation for anyone involved.

Just like it’s heart-warming when someone gives you a present just because “I saw this and thought of you”, random acts to remind those close to you that you appreciate them can go a long way.

Here are some suggestions that could help them feel acknowledged that don’t cost money:

Dad had an even simpler solution which was precisely what I needed.

There were times that I didn’t know how to continue when I was doing my best for Dad. I would cry saying to myself “I just can’t do any more than I do, even if it’s not enough.” But I did that only in private, so Dad never saw how close to the edge I was. Then it would be during a conversation with one of his life–long friends, or my sister in America that I would find that I did have the strength to continue... They would tell me how Dad always told them “Without Michelle I don’t know where I would be.” The honesty in that statement from a very proud man who was desperately trying to protect his independence was all I needed to know. The fact that he was telling others as well as me proved he wasn’t just trying to say the right thing.

Love is unconditional, but just like a parent needs to hear their child say thank you and know that their efforts to do the best for their children are recognised, the same goes for those who are trying to support us through a brain injury.