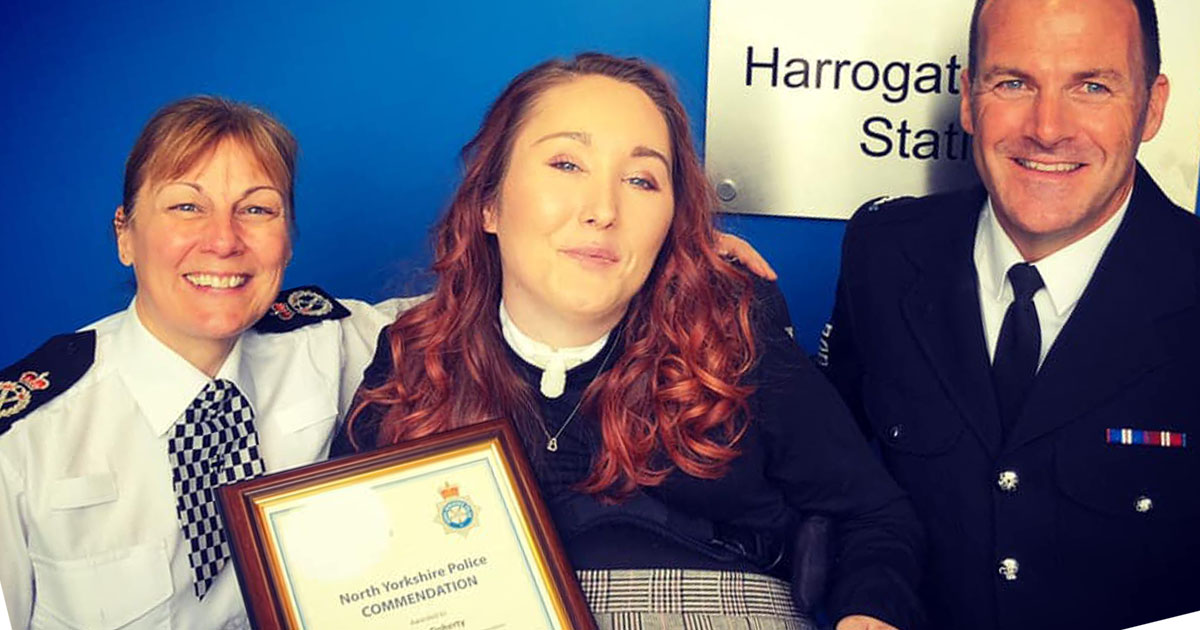 Eleven years ago, in August 2008, Lauren had been out in her local town with a group of friends.  Walking home early the next morning, distracted, she crossed the road at the wrong time, was hit by a van and is now completely paralysed.

She broke her neck and required an operation to stabilise the vertebrae. Her pelvis and wrist were also broken. She had a bleed from her aorta requiring a stent and compartment syndrome which required an operation on her legs. She also needed a skin graft on her legs and a tracheostomy for ventilation.  After being kept in an induced coma for the first three days, she subsequently spent three-and-a-half weeks in intensive care.  In total, she spent 16 months in different hospitals, including eight months in a local Spinal Cord Injury Centre.

As part of rebuilding her life, Lauren always wanted to educate others about Road Safety, and since 2016, through her Road Safety Talks Charity, she has now spoken to over 5000 Children and Young Adults personally about her experience, her disability and about Road Safety, as well as reaching 1000's of people via Social Media, Newspapers, Magazines, and Radio.  She has also received several awards for the work she has done over the years; a British Citizen’s Award in July 2019, the Spinal Injuries Members Choice Award for 2019 and a North Yorkshire Police Chief Commendation in October 2019 are to name a few.

Lauren’s hope is that by being open, honest and sharing the reality the impact of making a life-changing, split-second decision to cross the road at the wrong time has, not just on your life but on your family and the drivers life, it will help reduce the number of those being seriously injured or killed on the roads.

By volunteering her time in the community, Lauren has gained a purpose again as well as having a project she can focus on.  It is also her hope to benefit others in demonstrating that just because you have had an accident and you are in a wheelchair, your life isn’t over.  You have to try your best to readjust to your new life and make the most of every new opportunity available to you. 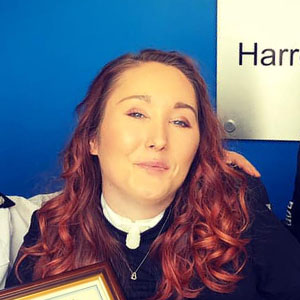 Eleven years ago, in August 2008, Lauren had been out in her local town with a group of friends. Walking home, distracted, she crossed the road at the wrong time, was hit by a van and is now completely paralysed.