Mr B sustained chronic Post Traumatic Stress Disorder following an incident whilst serving as a soldier in the British Army in which he lost consciousness whilst attempting to save the life of a colleague (who subsequently died) in a fire which was caused as a result of the negligence of his employer.

Mr B only became aware of information which led him to believe his employer was at fault some 3.5 years following the fire. He contacted Managing Director, Alastair Fernie, having been recommended to do so by another colleague caught up in the fire.

The MOD sought to defend the claim upon the basis that it was statute barred. The matter proceeded to a trial on the preliminary issue of limitation which was won. There then followed a lengthy period in which interim payments were sought and extensive enquiries were made in order to eventually identify a suitable treating Consultant Psychiatrist and Occupational Therapist who were both willing and able to provide Mr B with the treatment and support he needed in order to gain control over his traumatic symptoms including numerous suicide attempts.

Attention was then given to the difficult issue of providing Mr B with appropriate support in attempting to return to work and an experienced Vocational Psychologist was instructed to provide treatment. 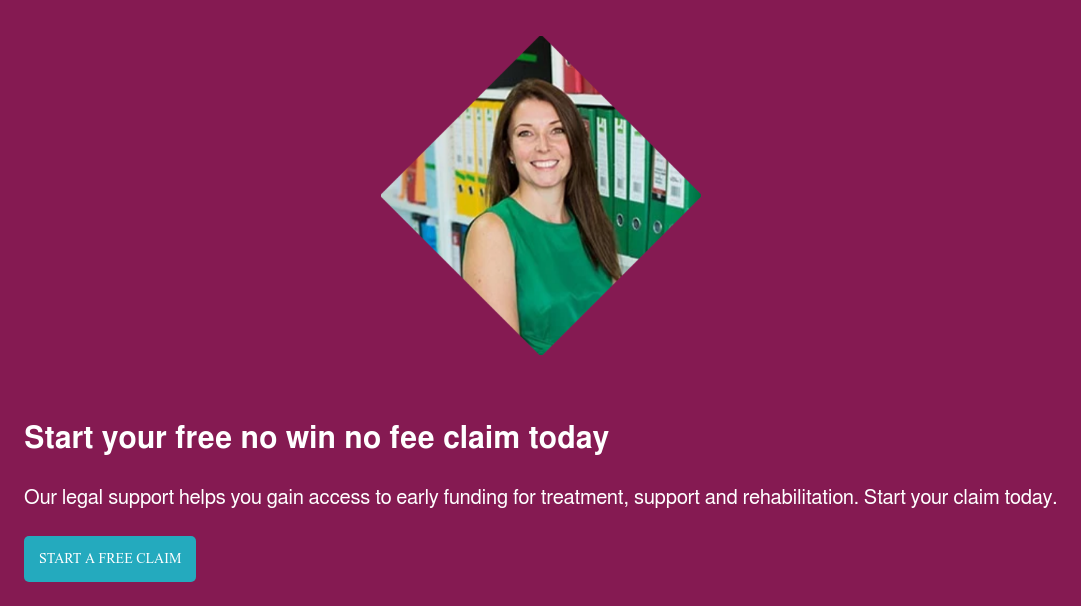 SCI client achieves his goal of returning to adrenaline sports

Find out how we helped Kevin after a spinal cord injury, to maximise his independence and return to his pre-accident sports and hobbies.

Find out how we helped Tom with expert legal advice and extensive rehabilitation after his spinal cord injury.

This case study is an example of a Traumatic Brain Injury where we intervened to provide all-round support, not only to the injured person but also to their wider family.

CFG Law specialist brain injury compensation lawyers. You and your loved ones needs' at the heart of everything we do. Call 0800 612 8196.