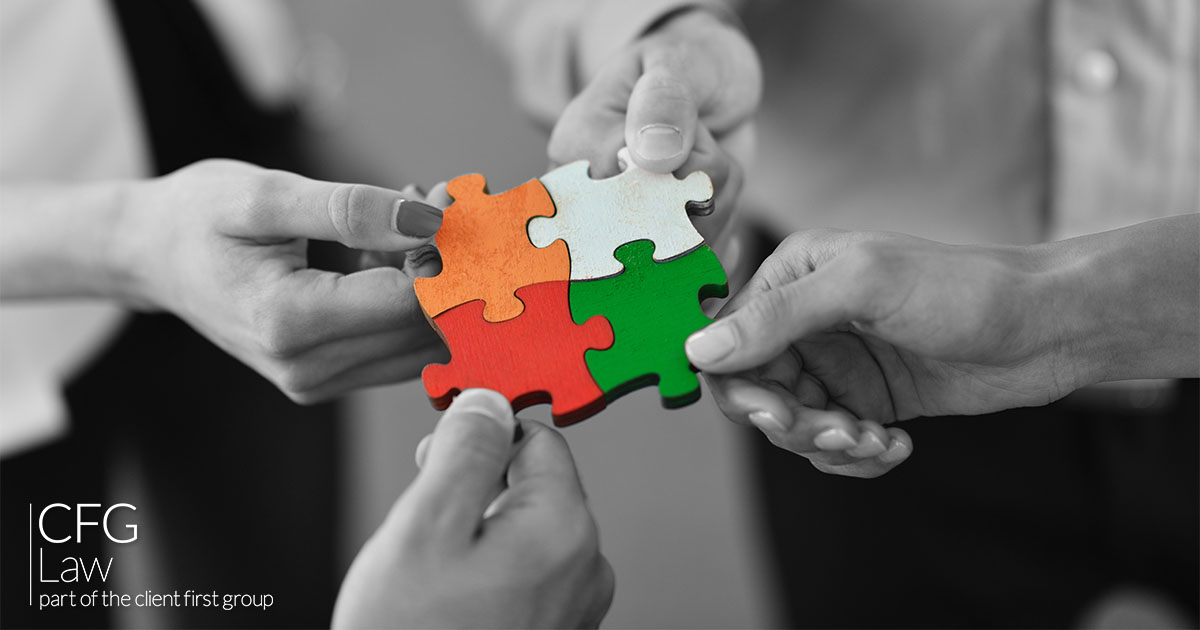 Arthur was a pedestrian who was struck by a car when he was trying to cross a road with his wife. Arthur’s wife had successfully crossed the road, and he was following behind her when the car collided with him. There were arguments throughout the case as to whether the vehicle was speeding, and whether Arthur was taking a risk crossing the road when he did.

The collision left him with a head injury, broken leg, six broken ribs and a punctured lung. Arthur was 74 years old at the time of the accident and was already suffering from Parkinson’s disease; however, he was still extremely independent.

As a result of the accident, Arthur sustained a Traumatic Brain Injury and experienced severe cognitive symptoms.

Due to Arthur’s complex needs following the accident, he was left needing full-time care. Arthur’s family contacted CFG Law after finding we were an accredited member of Headway’s Head Injury Solicitors Directory, as they were becoming increasingly concerned with the care that was being provided to him and wanted to explore what other support could be available to them.

Arthur’s wife was also struggling to come to terms with her husband’s deteriorating condition and needed urgent assistance and care. Sadly,  the Defendants in the case denied liability for the accident for the majority of the case due to the ongoing arguments concerning whether the driver of the vehicle was speeding and whether Arthur was visible on the road. As a result of these ongoing arguments and denial of liability, the insurers refused to release any interim funds to pay for care and treatment.

At CFG Law, we have Client Support Managers (highly experienced Occupational Therapists and Physiotherapists) who assist clients in accessing help and support. Due to the denial of liability and the insurers refusing to release any interim funds, one of our Client Support Managers intervened and was instrumental in the discharge process, liaising with and ensuring that the correct care home and setting was established for Arthur and his family upon discharge from the hospital.

We also represented the family after Continuing Healthcare Funding was removed and led the appeal process to ensure that this care continued to be funded moving forward. This was extremely important to Arthur and his family, as they wanted to make sure the very best care was in place for their loved one, without adding financial pressure and stress on the whole family to pay for this care.

We also provided support to Arthur’s wife by arranging a private psychiatric assessment and counselling to help her deal with her husband’s injury and the way he had changed as a result. Furthermore, we also advocated on her behalf to her GP to assist with access to further NHS treatment through an urgent psychological referral from her GP.

The support and assistance in this case has been provided to Arthur and his family, despite liability being denied and no funds being released by the Defendant Insurers.

We issued court proceedings and the case was listed for a three day trial. We asked the Court to order a settlement meeting to try and resolve the case on the best terms for Arthur, and avoid the need for Arthur’s wife to undergo the stress of giving evidence at Court.

“We chose CFG Law and their team as they were very helpful when we were researching companies to work with. I have to say they have been brilliant from day one and the whole team has supported our family through every single step of this difficult process. The one thing that set them apart was the way they talked to us and understood what we were going through, and they got to know our whole family from the offset.”